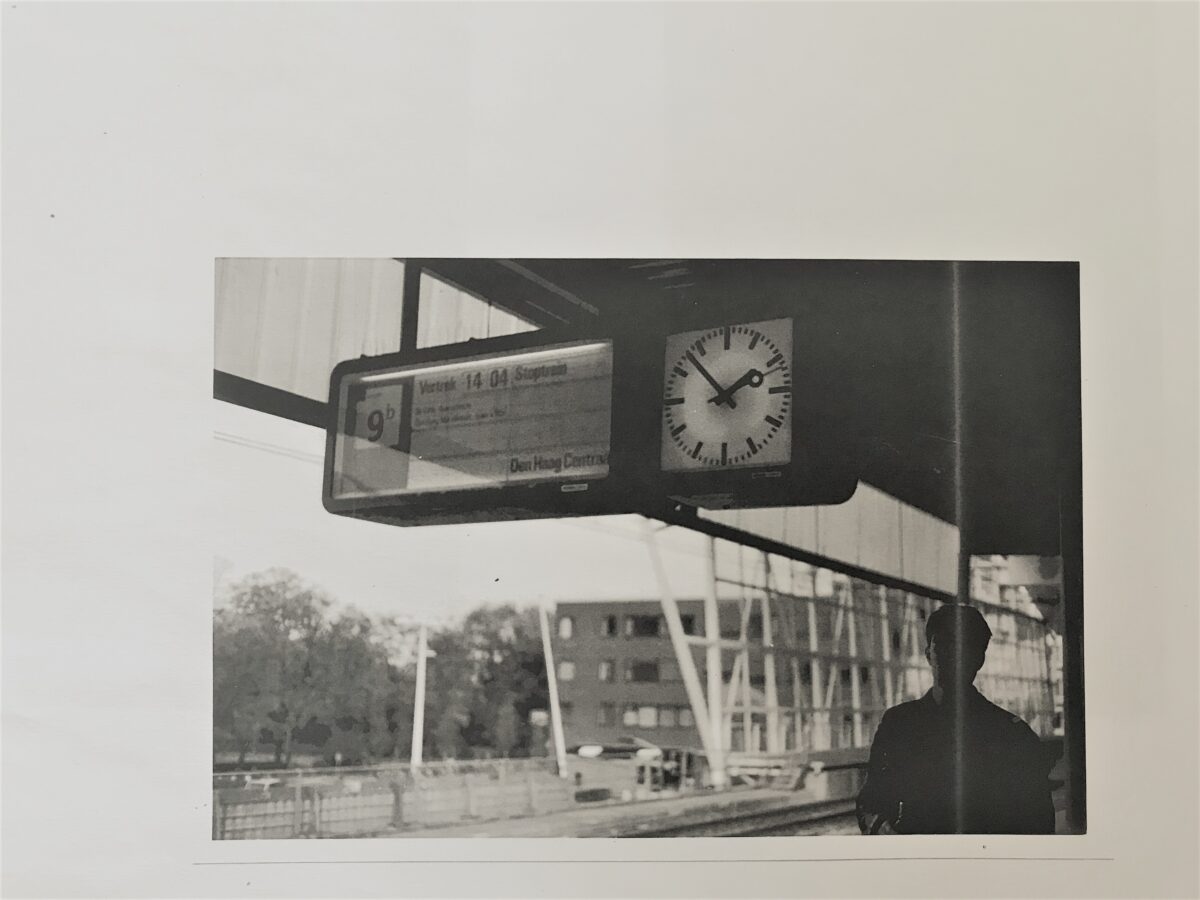 In the Spring of 2000, the Photocopier left England to live in a caravan in the Netherlands.  He took a lot of pictures before leaving and on arriving.

Back then, photographs were taken on a camera. Some turned out well, some didn’t. Some are of a Lancashire long gone, some of a Holland just discovered but now disappeared for ever.